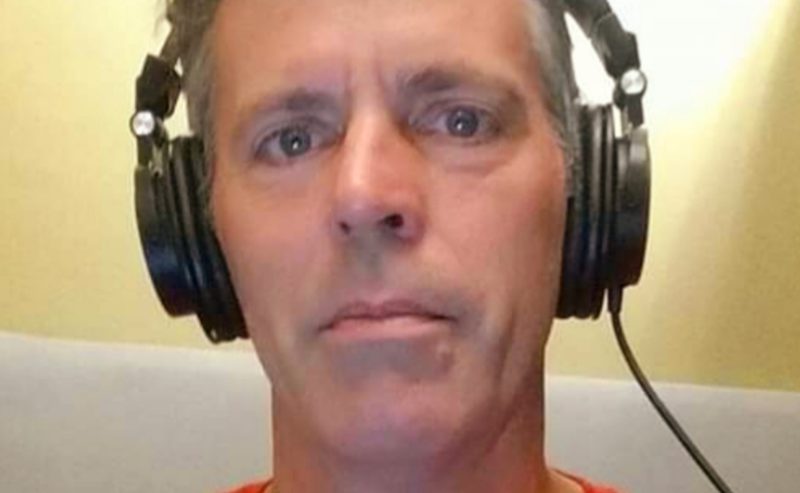 “Hear” are two links to some narration work:…

If you want to beam aboard a spocktacular best-selling audiobook, then Boldly Go to The Fifty Year Mission (Star Trek): (i’m voice #1 on both Audible samples,  so y’all can hit it and quit! )   In addition, you can sample another big group audioplay effort about  Hollywood, Communism and those earlier nefarious Congressional Hearings in Thirty Years of Treason. (i’m the second voice on the Blue Volume 2.)